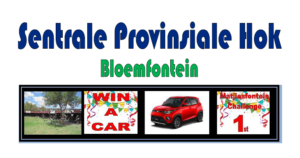 Race day for race 2 was once again a beautiful and almost windless day. One could not ask for
better, except that at times the wind game almost directly from behind and that contributed to once
again a velocity of 1300+ which resulted in the birds arriving in large kits shortly after each other.
Once again, the first two kits arriving grabbed al prizes in both Yearlings and the Opens.
Congratulations to the winners, but also to all the other birds in the money, as well as a whole bunch
of others who were also in the second kit, but just missed out on the prizes… (VIEW PDF BELOW FOR MORE INFO)