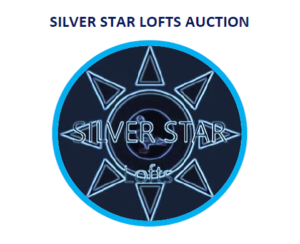 Over the years Stratus Lofts has become synonymous with outstanding performances especially in races when the going gets tough. It has based its genetic development program on extensive research spanning the past century and has procured pigeons from consistently performing high impact international lines to the point that today it finds it difficult to identify any new genes to introduce into its advanced breeding program that it not already has. Particularly during the past two Carnival Lofts Summer Series where it competed in association with Dieplaagte-Sterkfontein, it dominated both seasons with small teams of only two birds competing in the 5 Hot Spots and Final against much larger international teams. In 2020 it achieved several top 10s in preliminary races including winning the Final by a nearly two hours lead with phenomenal 1st Ace ‘SILVER FLASH’; in 2021 it was the only team (with two cousins of ‘SILVER FLASH’ competing) that featured within the top 10 in 5 out of the last 6 races of the season with ‘2113’ ending as 5th Ace for 8th Final and 2x Equal 1st. In both seasons these pigeons achieved the highest exit prices on the Carnival Summer auctions.
Stratus Lofts founder and owner Dirk Nel has now decided to consolidate his One Loft Race program and has launched a new international loft to further achieve his objectives. In future he will be competing at OLRs under the name SILVER STAR LOFTS which he is now proud to introduce to the pigeon racing world.
In this consolidation process, excess pigeons that were originally bred for stock will over the next few months be offered for sale on Top Pigeon in small batches as they become available.
This is the first such auction which presents a spread of SILVER STAR genetics. The birds on offer are mostly younger birds nearing completion of their molt.
As a special introductory gesture to launch SILVER STAR LOFTS a young full sister (but not yet absolutely confirmed as a hen) of ‘SILVER FLASH’ is offered. The breeder rates ‘ROCKET FLASH’ in this auction as one of the top babies the FLASH PAIR has ever produced and is confident that she will have a significant impact in any loft she goes to. In addition, very few birds ever become available that can match the genetics revealed in the FLASH line pedigrees which include the incredible ‘Leonardo x Tinkelbel’ (Dijkstra, NL) super pair that has arguably been the highest impact pair in OLR history. 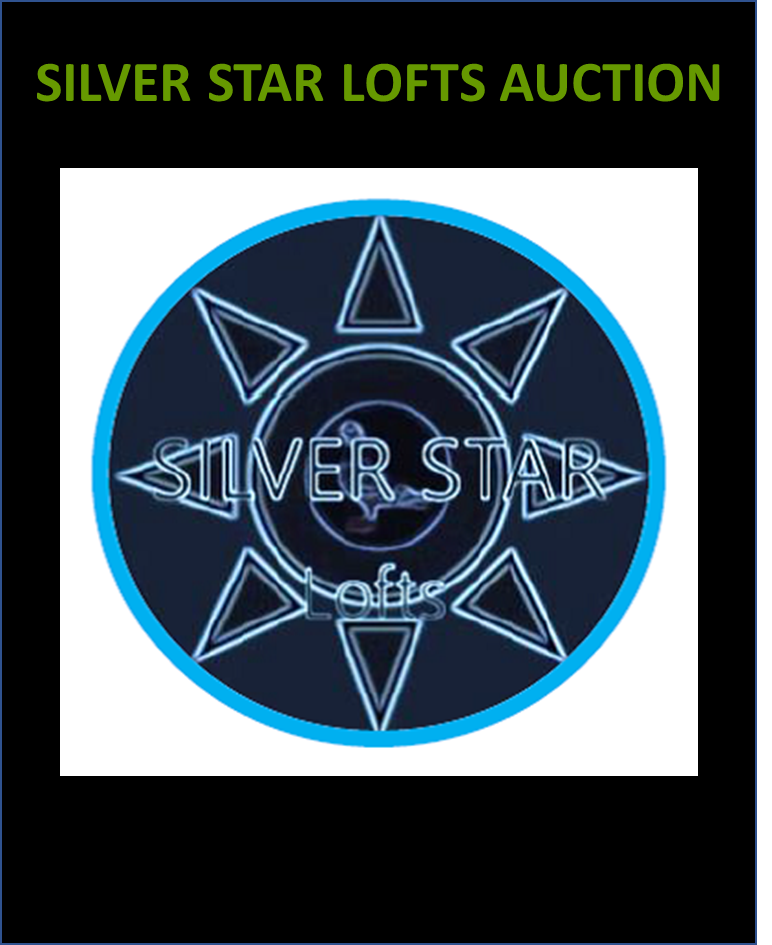