INTRODUCTION TO ARNOLD MOREY
Arnold Morey moved from the WRPU to the TRPF, which was the hotbed of pigeon racing, in 1985 . Arnold had set new records in the WRPU which were never bettered and carried forward his mantra of there being 3 important factors in pigeon racing :GOOD PIGEONS ,GOOD PIGEONS,GOOD PIGEONS.

This philosophy has stood him in good stead as Arnold has never raced from a favorable position in his organization. The family of pigeons Arnold has created and nursed stretches back 40 years and consists of a lineage of the finest pigeons which have not just bred winning pigeons but have created a family which overwhelm and take over stock lofts and win federation and union averages . 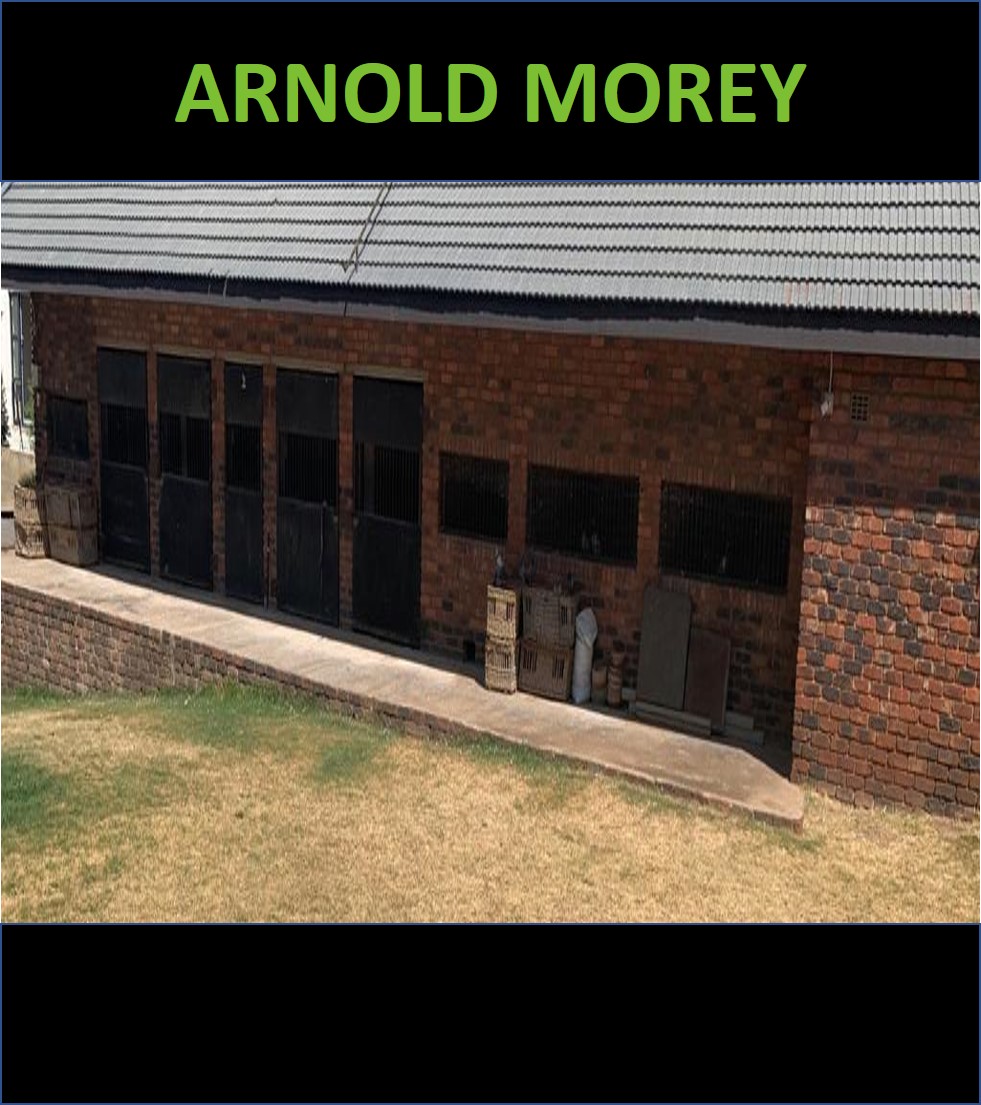